Is it allowed to tan after giving birth to a breastfeeding mother?

Many women tan on the sunny beach not only as an opportunity to get a beautiful shade of skin, but also as a way to relax and unwind from the daily bustle. However, young mothers often have a question: is it allowed to sunbathe after childbirth? In particular, many tormented by the question – is the tanning bed allowed after childbirth? 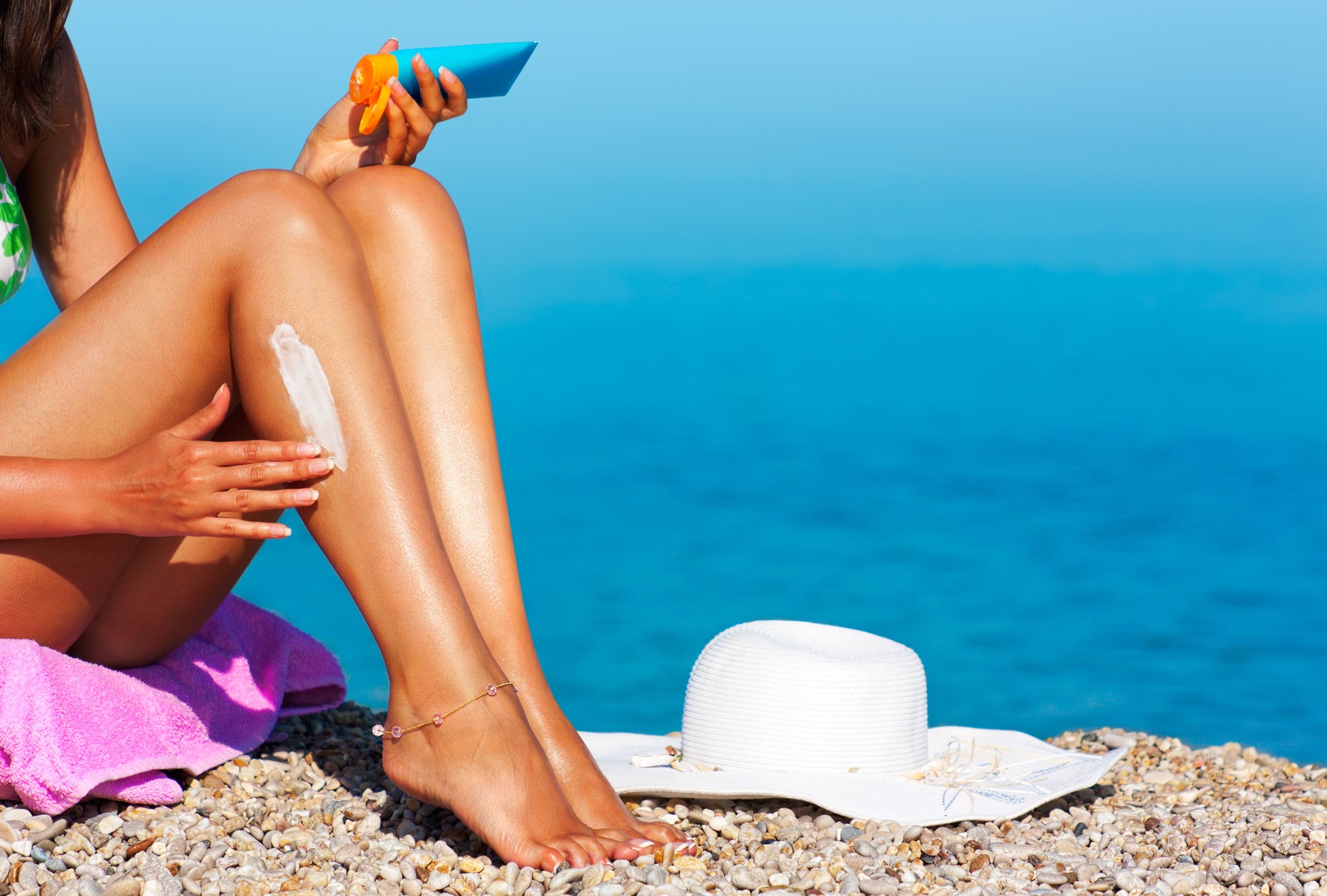 Is it allowed to go to the solarium after giving birth?

The safety of going to the solarium is itself questioned. The thing is that the artificial rays penetrate the skin much deeper than natural rays, which explains the possible harm.

After childbirth visiting the solarium is undesirable, but acceptable. A session of visiting a special cabin should be no more than 4 minutes.

Nursing mothers have additional risks. Hormones produced during lactation make moles more sensitive to ultraviolet light. Prolonged exposure to light can cause them to overgrow and transform into melanoma.

Therefore, precautions should be taken. For this purpose, special stickers are issued in the tanning salon to cover moles from ultraviolet rays. For women with many birthmarks on the body, it is better to give up the idea of sunbathing altogether.

Can I sunbathe on the beach after giving birth?

It is allowed to sunbathe on the beach after childbirth, but only with observance of safety measures.

For instance, it is best for young mothers to sunbathe in the period of the least solar activity, namely till 11 a.m. or after 4 p.m.. One session of natural sunbathing at the beach or at the cottage should be 10 minutes in the first few times after childbirth. Over time you can gradually increase the duration of the sessions.

As for the solarium, and for the beach, it is better to use sunscreen – it will allow a woman to get her dose of vitamin D, protecting her from unwanted consequences. A separate digression for breastfeeding mothers: immediately after sunbathing, the cream should be washed off, so that it does not get into the milk.

There is one more rule of sunbathing for all women after childbirth: the chest must not be exposed, it must be covered at first.

Benefits and Harms of Tanning After Childbirth

A proper sunbathing has extremely positive consequences. The main one is that the mother gets vitamin D together with the sun, which many women suffer from deficiencies after childbirth. It will have a positive effect on the condition of her hair and teeth, as well as on her wellbeing and metabolism. The second benefit of tanning is a woman’s good mood, relaxation and rest. It is proved that exposure to bright light is a good prevention of depression, and simply lifts the mood. This is due to the production of hormones.

However, you can also get harm from trying to sunbathe after childbirth. The most harmless consequence is the possibility of getting burnt, because the skin is still very sensitive. But the really serious problem is considered to be the risk of developing melanoma – skin cancer. Young moms have a higher risk than anyone else.