The trembling period of pregnancy is accompanied not only by vivid memories of the first ultrasound scan and the first push of the baby, but also by the need to constantly monitor your health. One of the most important indicators that must be kept within normal limits is the level of progesterone.

Why take Dufaston during pregnancy

Dufaston is often prescribed during pregnancy planning. The drug prepares the uterus to fix the fertilized egg and successfully carry the fetus. But, why do they prescribe dufaston during pregnancy?

Sometimes you should take it when you are already pregnant. One of the diagnoses when it is worth taking a course is endometriosis in pregnant women. The drug increases the level of progesterone, which is responsible for the successful carrying of pregnancy. When it drops, the risk of miscarriage or early labor increases significantly.

The drug is also used in the case of an IVF pregnancy or a recurrent miscarriage preceding a pregnancy.

Effect of the drug on the fetus

Progesterone is the most important hormone produced during pregnancy. If the body itself can not provide the right amount, dufaston in pregnancy will help with this. An important advantage of the drug is that it has no effect on the fetus.

Dufaston in pregnancy has no positive or negative effect on the baby. It provides a strengthening of the bladder walls. However, today there are alternative studies that say there are changes in the development of the baby after it is born. Some researchers claim that drugs of this group may affect the change of orientation, while others talk about more “down-to-earth” consequences – liver disorders.

So is it possible to take dufaston during pregnancy? According to approved studies, you can safely take the drug. Especially if the baby in the womb itself is healthy, and the risk of miscarriage exists due to the peculiarities of the woman’s body, increased stress and other external factors for the baby.

How much to drink

We should note at once that only a doctor can prescribe the dosage of a particular drug. Despite the fact that the hormone is produced by a woman in any state, its overdose is also dangerous, as well as underestimates. Average indications of use are divided into two groups:

Of course, it is necessary to take the drug only as prescribed by the doctor and within the time frame set by him. Only a specialist will be able to study the situation, the dynamics and create the correct scheme of admission.

With what term to start

If a woman suffers from habitual miscarriages, it is worth taking the drug in the early terms, and better from the first day of pregnancy, until the middle of the second trimester. Also the appointment from the doctor can come when there is a risk of miscarriage due to external factors. In such cases, the drug can be taken at any term. But more often it is prescribed for use even at the stage of pregnancy planning. Then its effect on the body has the greatest power.

When to stop using

Dufaston during pregnancy stop using depending on the situation that provoked its prescription.

A step-by-step online program for recovery after childbirth
And in 3 months or sooner you will regain not only your physical form, but also your mental balance. A happy mom is a happy family!
Get Started Now! First 7 Days Free

It is worth remembering that each pregnancy is individual. To determine the course of treatment, it is necessary to study the instructions for use and undergo a consultation with a doctor, take tests, monitor the condition of the pregnant woman, and draw conclusions solely from the current clinical situation.

How to drink dufaston during pregnancy can also vary depending on the indications and the overall picture. According to the official instructions, it is necessary to use the drug in different dosages. For example, for regulation of the menstrual cycle, secondary amenorrhea, infertility – the drug is used once a day from the 11th to the 25th day of the cycle. In endometriosis or dysmenorrhea – 2 times a day on the 5th to the 25th day of the cycle, etc. It is important to distribute the medicine evenly throughout the day, if several doses are necessary. It should also be done at the same time of day.

Despite the fact that the drug is completely natural, and is safe for the baby in dufaston during pregnancy, it has a number of side effects. Among them:

Dufaston side effects during pregnancy do not haunt everyone. However, it is worth being attentive to changes in your own body. As we mentioned above, you should not get behind the wheel if you feel weakness or sluggishness of reactions, because the effect of the drug is difficult to predict. It is also worth reducing the responsibility of tasks and trying to surround yourself with things and people who lift your spirits.

Dufaston in pregnancy has a number of contraindications for use. In the case of the hormonal drug, it is important to stick to them, and be sure to inform your doctor of their presence.

You can study the full list of contraindications in the instructions for use. It is worth insisting on the cancellation of dufaston during pregnancy, if you know about the presence of certain contraindications. Remember that any child needs a healthy mother. Therefore, it is important to take care of your condition throughout your pregnancy just as much as the baby’s condition. 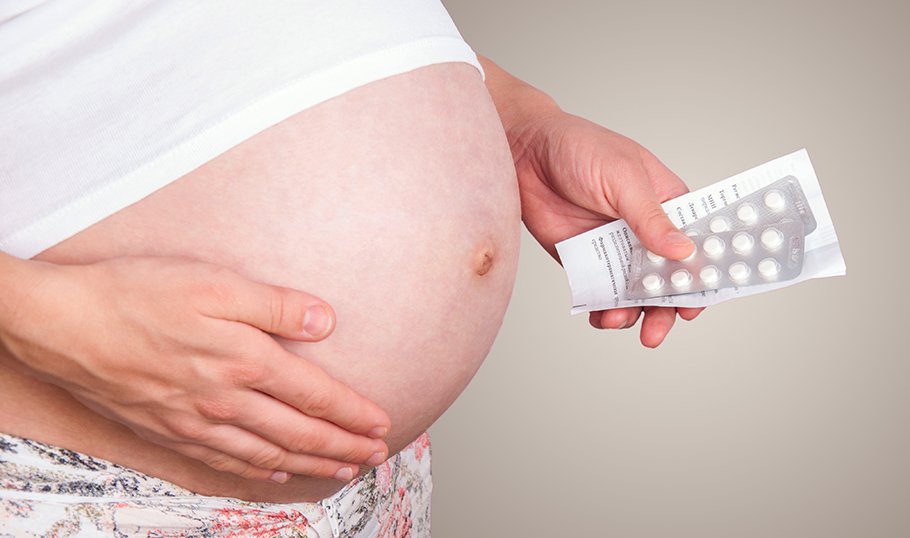 In some cases of contraindications, the drug can be replaced by another remedy. Also replacement of Dufaston during pregnancy helps in the presence of allergic reactions to certain components, as well as in the absence of it in the pharmacy (when the drug is simply necessary). We have collected several drugs similar in ATC level 4 and 3.

Keep in mind that each drug has different indications and contraindications. Also, the drugs may differ in dosage and method of administration. Before substituting a prescribed dufastone for pregnancy, contact your doctor and ask for a better alternative.